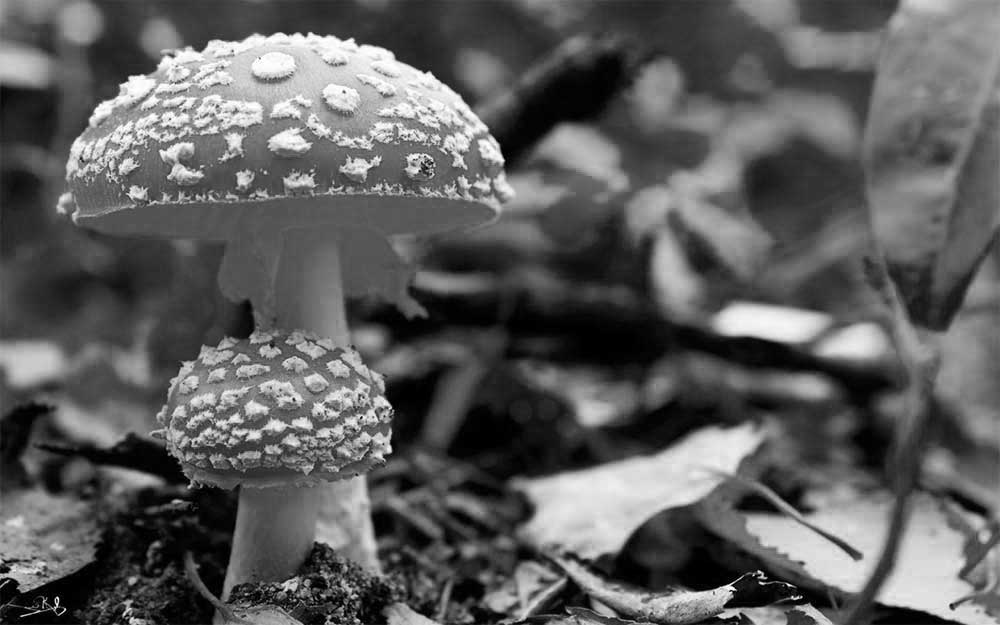 Fungi grow as single cells (Yeast) or as large as, branching networks of multi-cellular filaments. We use fungi as food source, for applications in agriculture and forestry, and in manufacturing products ranging from bread to antibiotics (penicillin). It is also true that some fungi cause disease in plants and animals. Fungi are more closely related to animals than to plants. Familiar fungi include the edible mushrooms, the molds and mildews in our home (black bread mold, rotten orange), the organism that causes athlete’s foot, and the yeasts used in baking and brewing.

Fungi absorb nutrients from dead organisms and are the world’s most important decomposers. Although a few types of organisms are capable of digesting the cellulose in plant cell walls, certain fungi and handful of bacterial species are the only organisms capable of digesting both the lignin and cellulose that make up wood. Fungi are cosmopolitan and occur in air, water, soil and on animals and plants, but they prefer to grow in warm and humid places.
• One of the five kingdoms proposed by Whittaker in his Five- Kingdom classification.
• Shows great diversity in morphology and habitat.
• Father of mycology : Pier Antonio Micheli
• Father of Indian mycology : Sir E.J.Butler
• Father of modern mycology : Anton De Bary