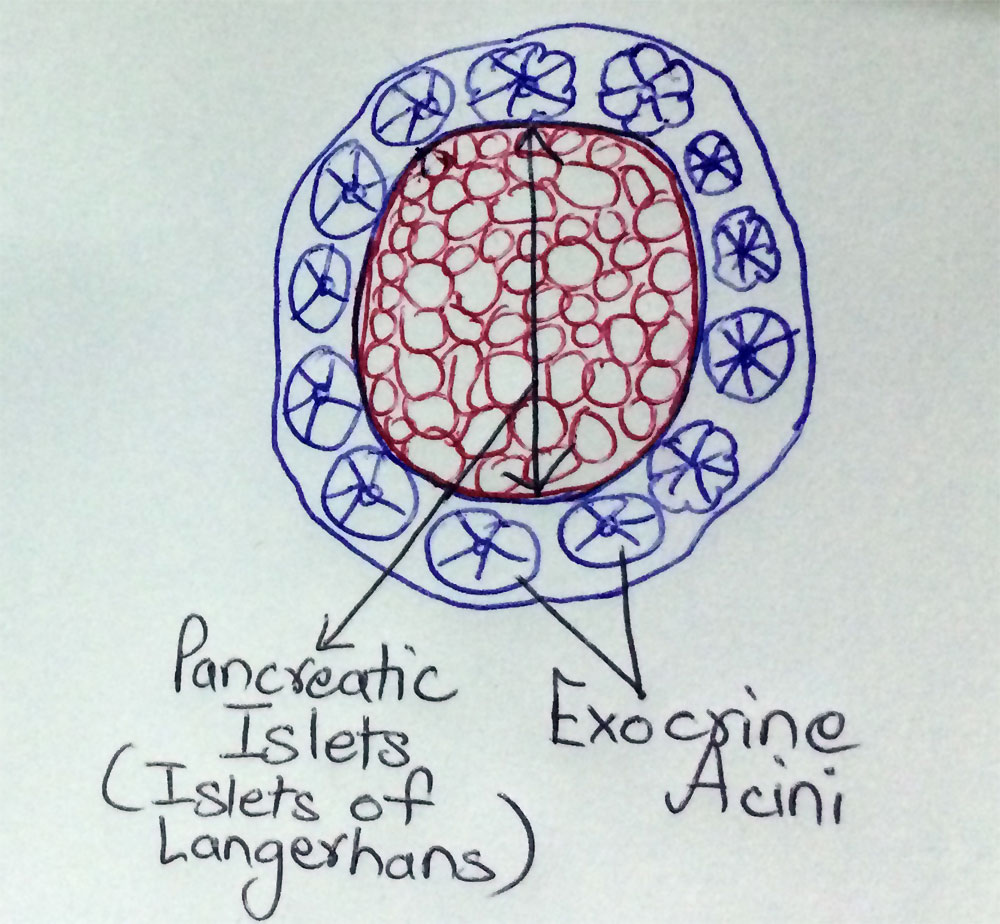 Hello All AIPMT Biology Aspirants, next topic to learn is Pancreas.

Structure of Liver, Gall Bladder and Pancreas with their ducts